Scottish ClubSport has learned of the passing of Bill Berry MBE on 15th February in Monymusk, Aberdeenshire. Bill, 85, was a former Chair of Aberdeen Sports Council and one of the founding members in 1995. Bill also supported the formation of Aberdeen ClubSport. Bill was made a Free Burgess of the City of Aberdeen and was an Inaugural Member of the Aberdeen Sporting Hall of Fame.

Bill was also a former Chair of JudoScotland and held a 7th Dan black belt in the sport.

Our thoughts are with Bill`s family and friends. 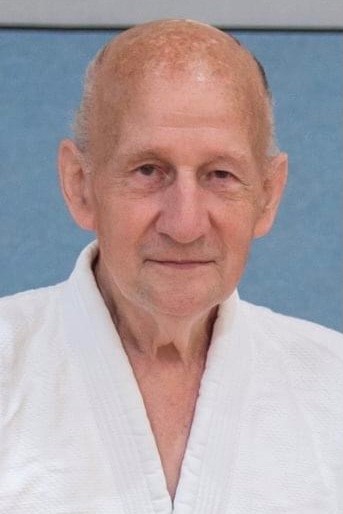