The Scottish ClubSport National Conference and Awards took place virtually on Saturday 7th November. As part of the day, Scottish ClubSport and member sport councils recognised volunteers across the country for their dedication and contribution in their local areas. We are pleased to announce the winners of this years awards are; 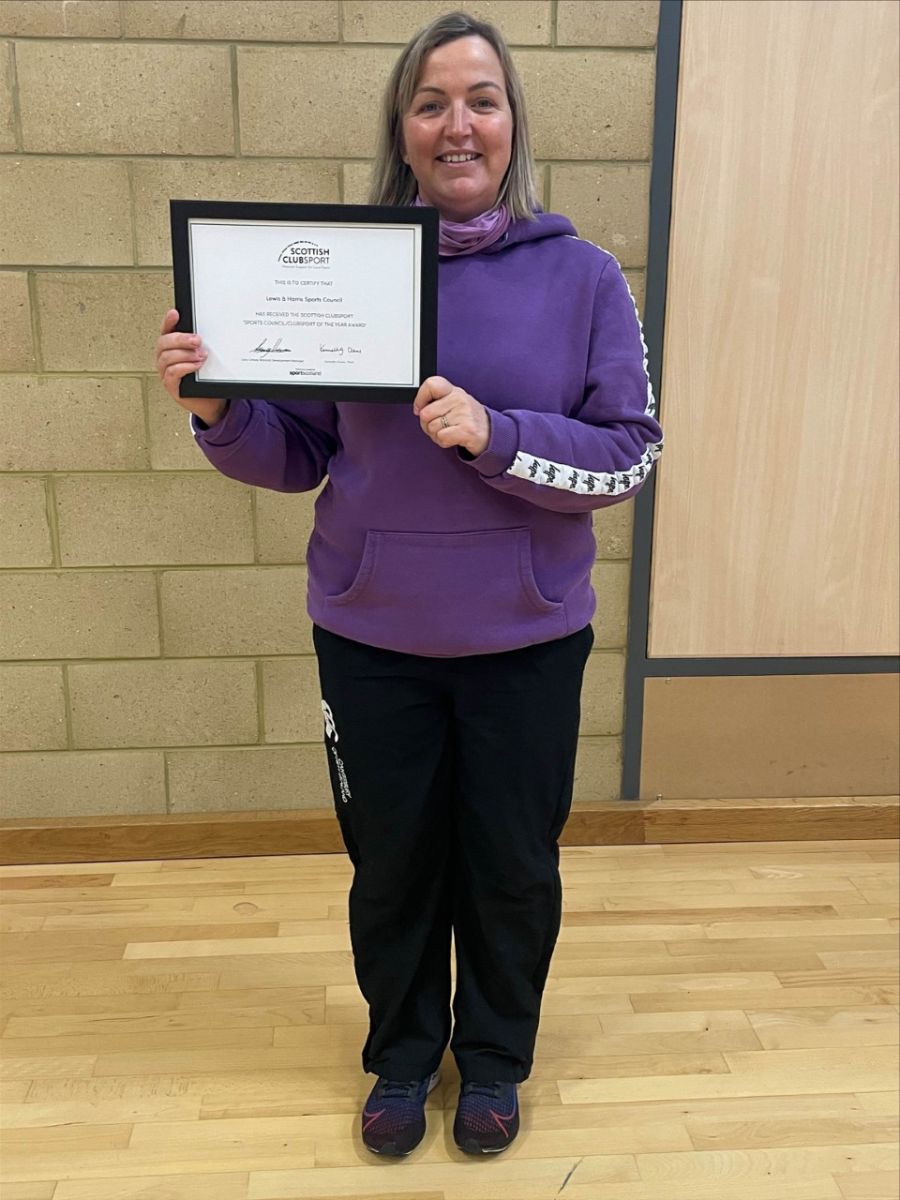 The Lewis and Harris Sports Council is an association of local sports clubs and organisations which work in partnership with Comhairle nan Eilean Siar, and Western Isles Health Board to foster and develop sport in Lewis and Harris. Western Isles Development Trust is another partner that offers sports council members the opportunity to access funding for travelling off island. The Sports Council as we celebrated its 20th birthday in November 2019. You will find more information about how the sports council has developed over the years later in the report. The sports council has played a massive part in supporting sport in Lewis and Harris, as example of this over the last 20 years over £400,000 has been distributed in grant aid to our members. 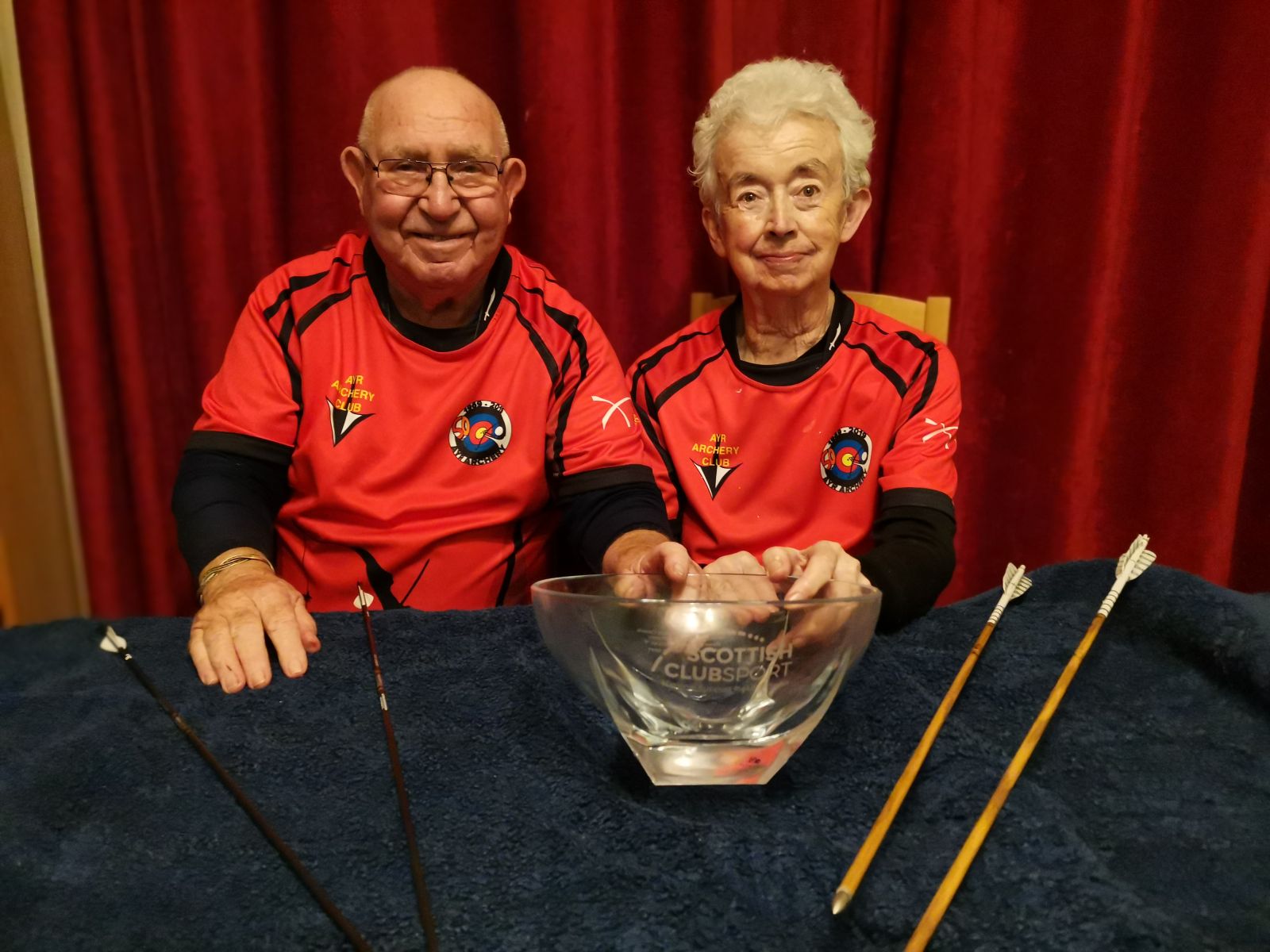 Ayr archery club held it's 50th Anniversary this year.  This husband and wife team have worked tirelessly for the club for the past forty two of those years. They started at Ayr AC in 1977 by 1980 they where both coaches, coaching at Ayr and Aviation Archers which they helped set up. It is a testament to their level of coaching, that a number of Ayr archers have, over the years, become Scottish Squad members. The most successful time for Scottish Archery was the early nineties when Colin was involved in Scottish Squad coaching. They not only teach the skill or archery they pass on everything there is to know about the set up and maintenance of the equipment. They have both served on every Club Committee post as well as some Scottish Archery committee posts. They help organize and run everything from club shoots to Word Record Status Tournaments. The day before the Tournament they help mark out and set up the shooting range. On Tournament days they are at the venue from early morning doing everything from welcoming and looking after the officials to hunting lost arrows, moving targets and running the canteen. Anything which needs doing they will do. Colin writes the monthly news letter for the club. They organize Beginners Courses through out the year, hold "Come & Tries" at local schools and other local events such as Burns Fest, the Holy Fair and local fiats to promote archery in the community. When Colin was recovering from a hip replacement and Nancy from a knee replacement (not at the same time) they still turned out on club nights to do the very important, safety job, of range control. As for the number of hours active, it is impossible to count, since retiring a big  part of their day, every day, is devoted to the club work. They do not expect rewards they work for the love of archery and the wish to pass on that love to others. They are the glue that holds the club together. Winning this award would give them just a fraction of the pleasure they have given so many seniors and juniors over the past forty two years.

Scottish ClubSport also recognised two members of their Board who have come to the end of their terms. We would like to thank Rona McCraw and Kenneth Ovens for their support as Director and Chair of Scottish ClubSport and the ongoing roles that they will play going forward in their local ClubSport/Sport Council areas .

Scottish ClubSport are also pleased to announce that Kenneth Ovens has agreed to be an Honourary President for Scottish ClubSport until September 2021 where he will support the new Chair (Rick Kenney) and the National Development Manager, Gary Grieve. 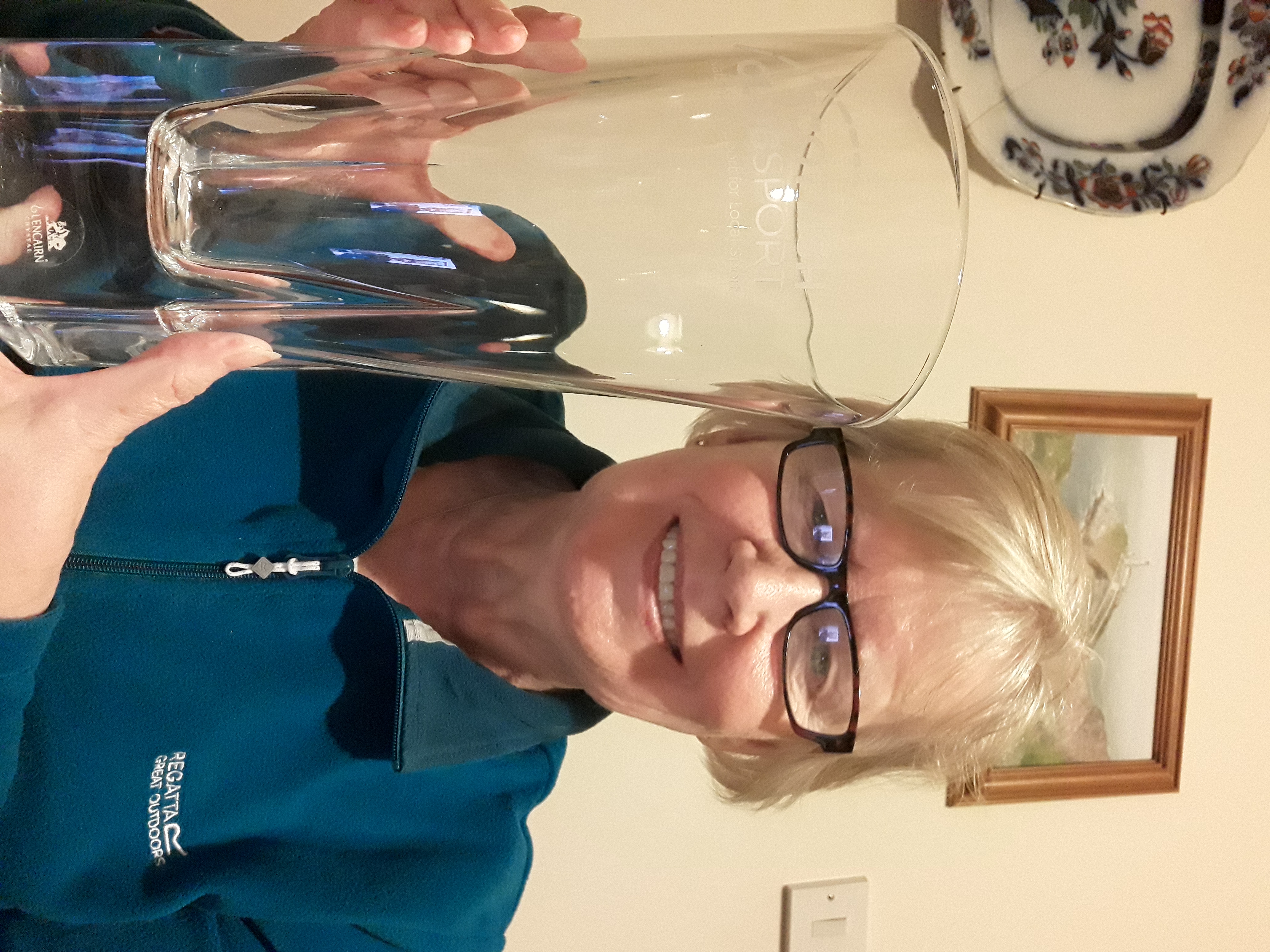 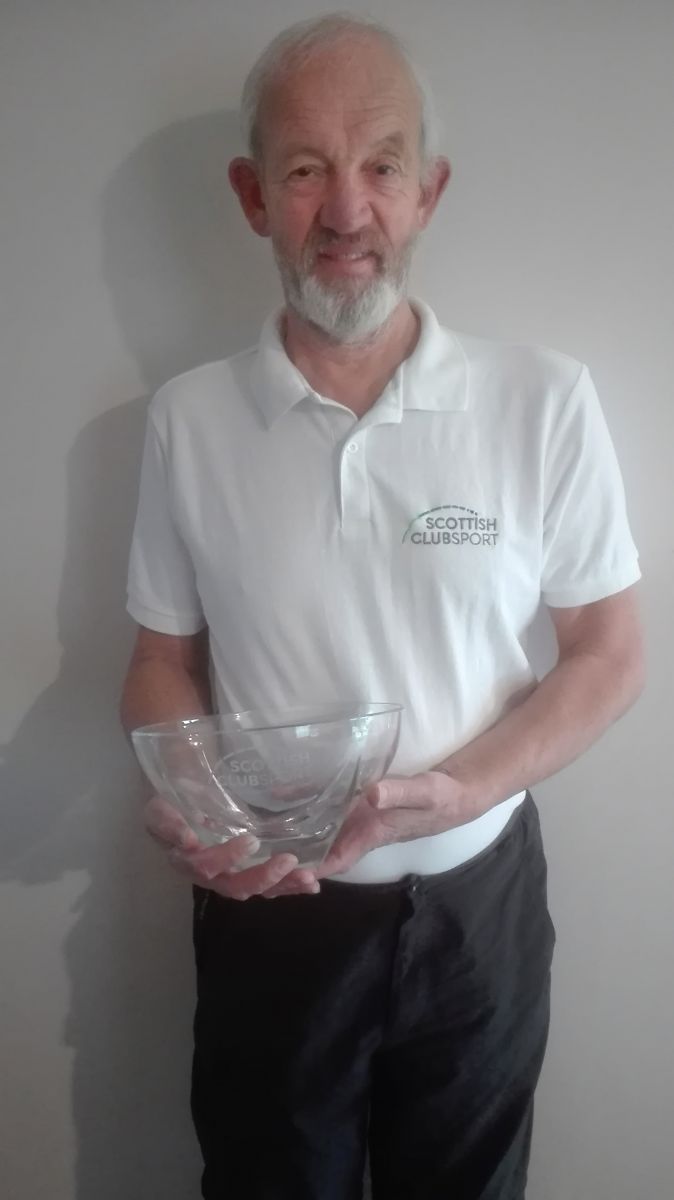