Former Scottish and GB international player and coach, Rick Kenney received his OBE honour from The Princess Royal at an investiture held at the Palace of Holyrood House on 19th January. Rick was awarded his OBE in the 2020 Queen's Birthday Honours List but because of Covid was unable to receive the award at that time. Rick, who is President of the Commonwealth Judo Association and Vice President of Judo Scotland received his award for Services to Judo. Rick is currently Chair of Scottish ClubSport and Vice-Chair of ClubSport Ettrick & Lauderdale.

On behalf of the Scottish ClubSport membership and network, we would like to congratulate Rick and thank him for his ongoing leadership and support within the organisation. 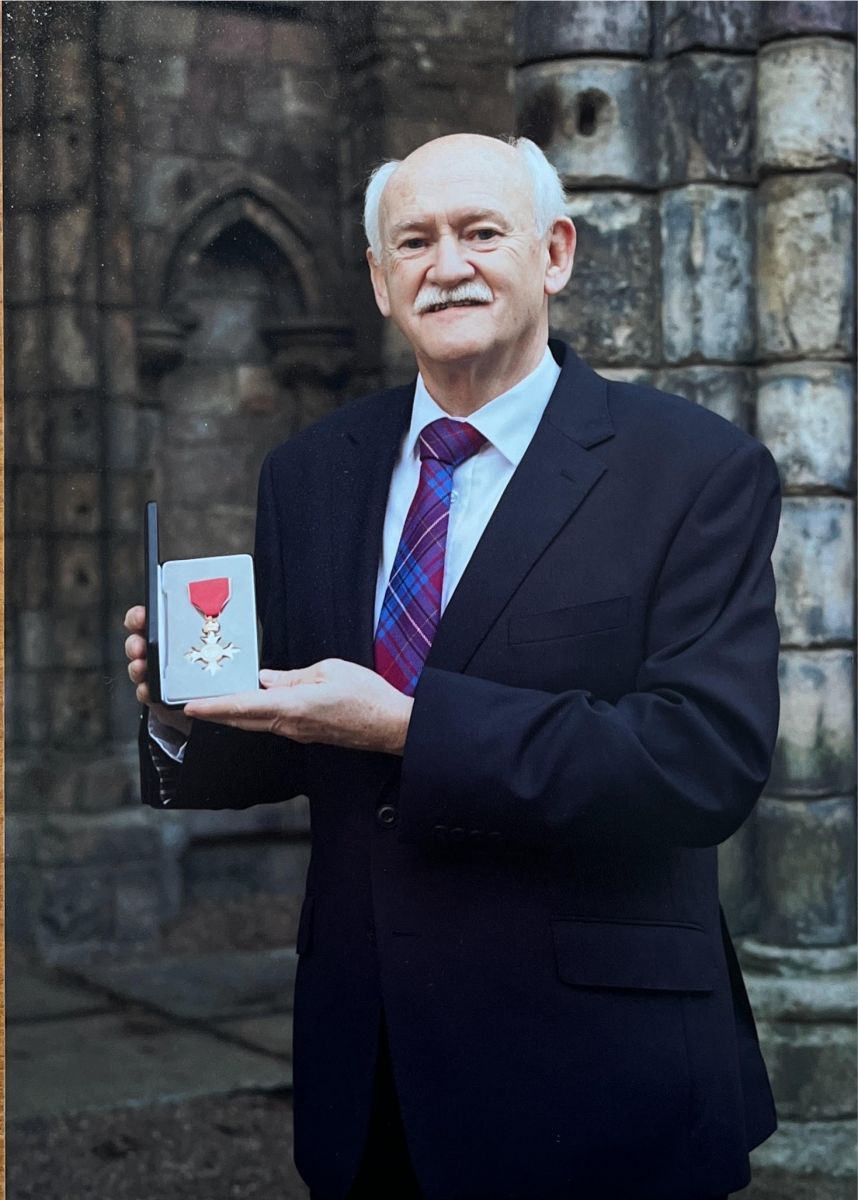